How fast can you say the Military Alphabet? Do you know them all? What if we made you recite the 1913 version? Yep… a little bit tougher. We admit that we didn’t know all of these. Did you? 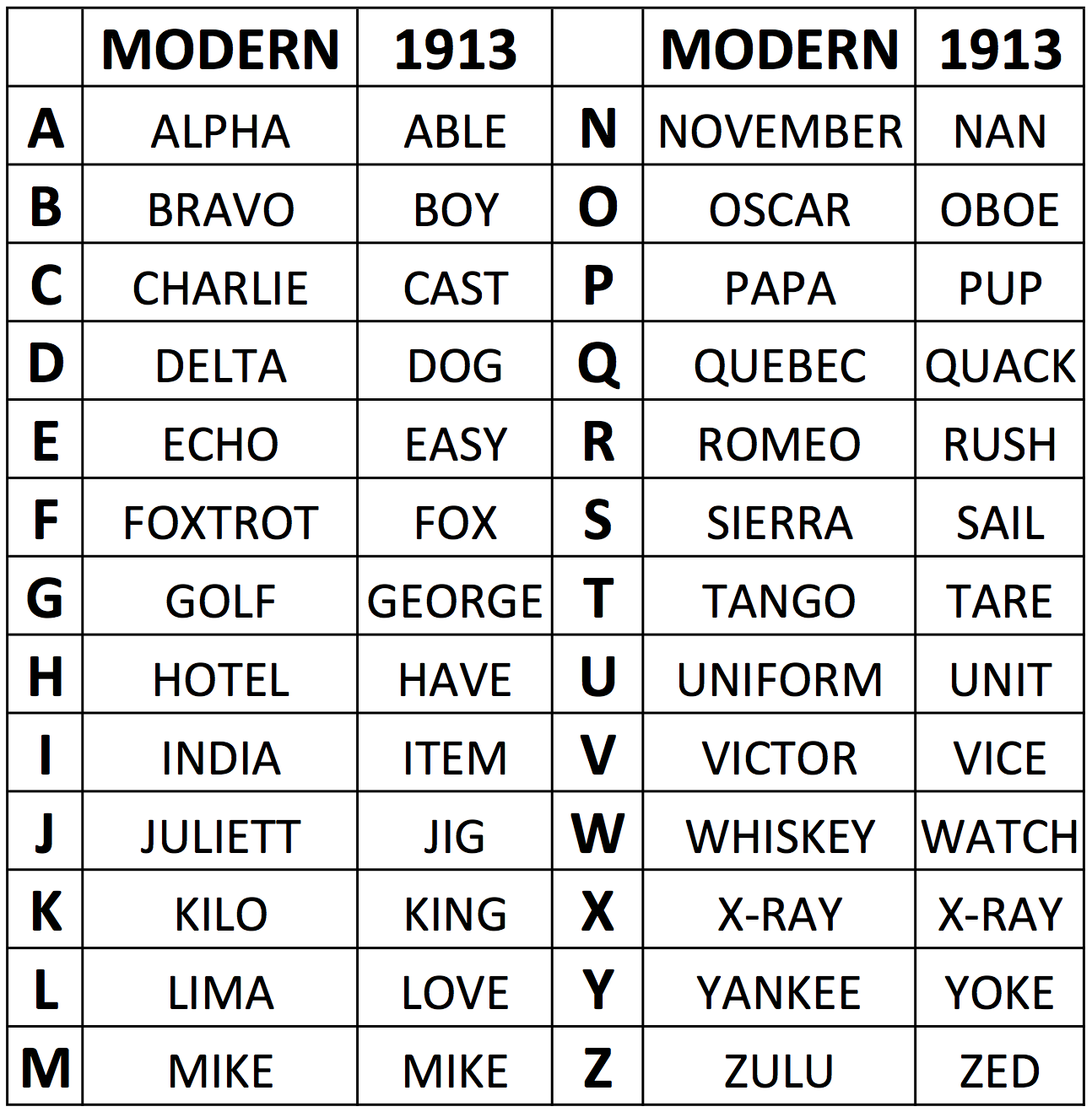 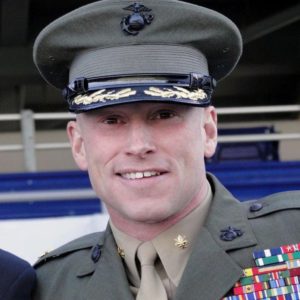 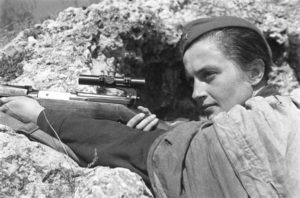 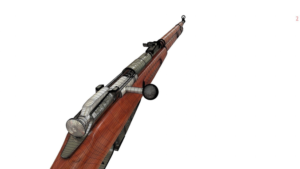 An Apology to All

It has come to our attention that the contact page was sending emails into the great abyss. So for anyone who didn’t get a response, we apologize. A new contact page has been constructed and tested. We look forward to hearing from you. 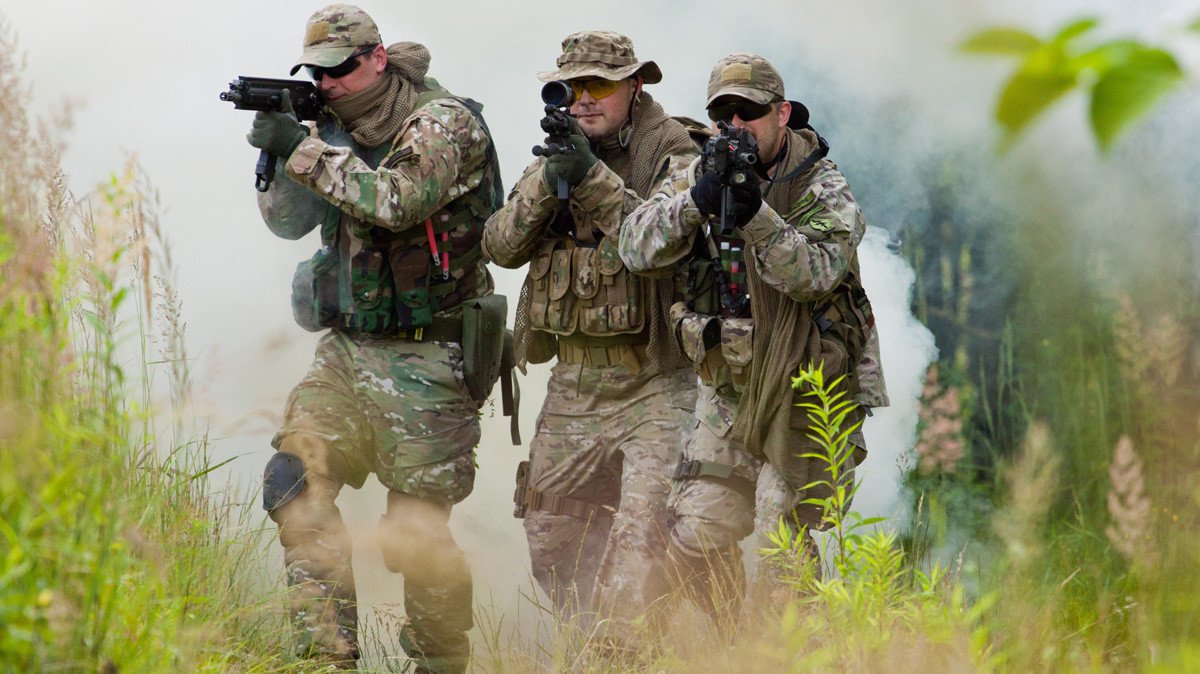 We hope you had fun with figuring out which GI Joe Character you would be. If you missed it, you can try it here.  Here at Conflict Colorado, we know that code names are important. They lend to the fun and the fantasy of the adventure. From movies like Top Gun with classics like Maverick, Goose, and Iceman to the entire GI Joe team, like Hawk, Tripwire, Flash, Viper, Firefly, and so many more. Creating a call sign on games like Call of Duty is integral, as well as the XBOX itself. I still remember when the original XBOX was released, running home from work immediately upon release, so I could make sure that I got the one I want. Unfortunately, at that exact moment, I somehow had some Internet issues, and was unable to complete registration. Grrr. I had to settle for a slight alteration later that day, but not too bad.

Tell us what your code name would be.

The military call sign and code names represent a variety of things from platoons, squads, teams, and individuals. Some call signs change, while others have continued for years. With Conflict Colorado’s communication system, it is vital that teams learn to communicate properly to be successful. Here’s an interesting link to some real code names for various units and projects, but not individuals. Chaff Muffin has to be one of our favorites. Military Codenames

So we are curious. Let’s have a little fun. What would your code name be?

Comment on our Facebook page, and with our soon to be available log in capability, you can finalize that code name, so it will be yours with us forever. Yeah, yeah, we know that in the real world, your code name is given to you. But what fun is that?