War may be hell, but tactical laser skirmishing is meant to be both a fun and learning experience. Physical contact is not allowed. If grenades are available, they are not to be thrown at players, only near them. Maintain the four foot rule. You should never be closer than four feet to your teammate or opponent, unless you are giving them “medical care” or “reviving them”. The sport brings a lot of adrenalin, but physical confrontations will NOT be tolerated. 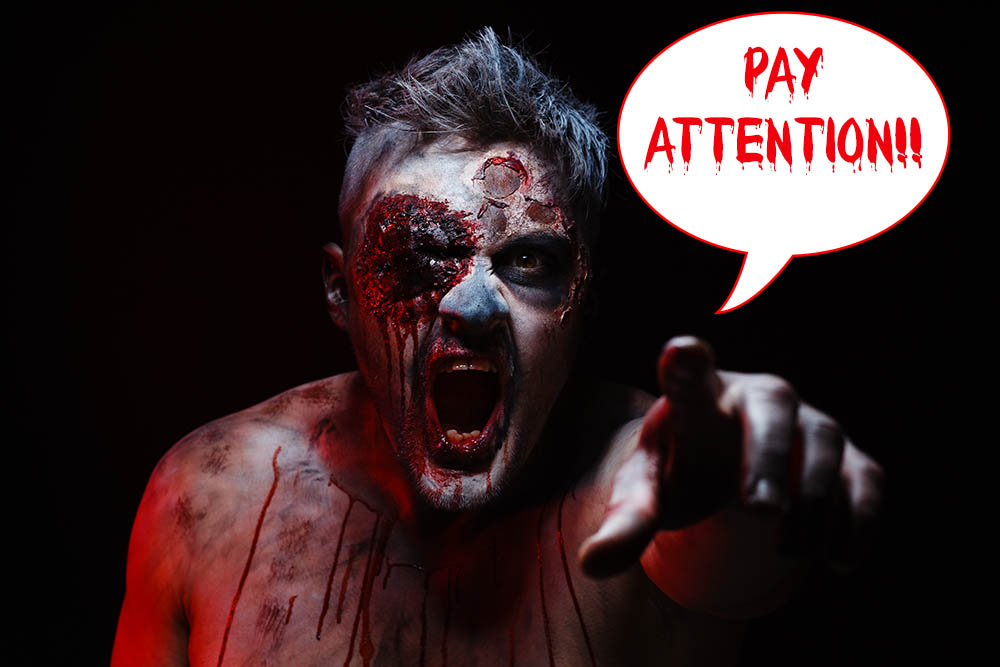 In the end it’s just a game. You will be ejected. You will not receive a refund.

We hate cheaters… It ruins the game for everyone. Play fair. If you are not sure of a rule or a tactic, ask, but some of the most basic are :

Most types of cheating will be caught by the system anyway. But for those sneaky enough to try, like soccer, the first time will be a yellow card. The second time will be a red one. Ejected. No refund. So just like Rule #1, in the end this is a game. Have fun. Let others have fun. Cheating means your entire team has basically failed the mission, so you don’t just hurt yourself. You hurt your team. Conflict Colorado is all about teamwork.

If you have been killed in combat, whether permanently for that mission or until you are able to respawn, you must lower your weapon and have no communication with others on your team, until you have been revived. If there are no respawns for that mission, return to the designated position for players that have been eliminated. If you have a respawn box in or near your base, you may move to that location. The one exception is to call for a medic, if a dedicated medic is on your team for that mission. You may use your comm equipment if so equipped or yell out. Having a dedicated medic means that you can not move from the location where you were eliminated, however. More specific details are given during your mission briefing.

This is a game. As much as we try to immerse you in the reality of combat, teach you tactics and weapon safety, and get you a little dirty, in the end it’s meant to be fun… a lot of fun. And Rule #3 is a rule for us your guides and staff as much as it is for you. We want you to have an incredible time. We want this to be an amazing memory, and we want you to come back again and again.

Many missions are played in the mountains, but regardless of the location, a variety of natural hazards are abound. It’s important to get immersed in the game, but it is equally important to always be aware of your surroundings. Tripping hazards, such as rocks, stumps, gravestones, and more can end your session real quick. Poisonous plants, animals, or snakes can be lurking all around as well, so always be alert. Large rocks and even cliffs can be possible, depending upon the map or location. If you have any concerns before your mission day, never hesitate to contact us.

What makes Conflict Colorado such fun is that unlike paintball and airsoft the weapons themselves pose no threat as they shoot no projectiles. They only emit a beam of light just like your TV remote. You can read more about that here. Not to state the obvious, however; the Conflict Colorado weapons are never to be used in close combat. There is to never be any type of contact with another player via weapon, personal touching or hitting, or any objects on the battlefield itself.

What makes Conflict Colorado such fun is that unlike paintball and airsoft the weapons themselves pose no threat as they shoot no projectiles. They only emit a beam of light just like your TV remote. You can read more about that here. Generally, friendly fire is turned off, but we still practice REAL WEAPON SAFETY. Do not flag your team, squad, or even opposition if we are all together and not in active combat. Do not keep your finger on the trigger unless you intend to fire. DO NOT point your weapon at anyone or anything you don’t intend to kill. This is ESPECIALLY TRUE OF CIVILIANS AND NON-COMBATANTS. Folks, these weapons are virtually indistinguishable from the real thing, especially to the untrained eye. It is AGAINST THE LAW to cause a civil disturbance by pointing a “firearm like” object at someone.

You are part of a squad. Your squad will have 3-4 fire teams. There is a command structure. Listen to your squad commander. Listen to the team leaders and squad leader. Yes, most are players just like you. Some will be experienced. Some will not be experienced. That’s what makes the game fun and dynamic. At Conflict Colorado teamwork rules the day, and you will win or lose as one regardless of what your individual score might say. Be a team player. Be a leader. Participate in your role and fulfill it to the best of your ability.

We will always suggest appropriate clothing in your pre-briefing materials, which will arrive a day or two before your missions. Conflict Colorado does missions in all weather, altitudes, and mountainous conditions. It is always important to come over-prepared, as mountain weather can change in a moments notice. Camoflauge gear and face paint may be available for your mission. Ask at the time you book your event about the availability of these items. Communication gear may also be available. Our advanced tactical communication gear is almost exactly the same that you see real SWAT and military operations use, including a handsfree throat mic and push-to-talk modes. You will always be supplied with one of our custom Conflict Colorado armbands to differentiate teams.

Although we are extremely firm on the no physical contact and cheating, some of our rules are more regulations, meaning we use them as guidelines. We hope you will have an incredible time and hopefully learn something in the process. As such our minimum age is 13 for Standard Deployment. That doesn’t mean we won’t make exceptions,  BUT, we have that age for a reason. We do it for a maturity level in general. The weapons are as real as the real thing, so they are HEAVY. They are regular size. They are not miniaturized, so younger people struggle to carry them for both reasons. It’s one thing to carry one for 5 minutes. It’s another thing altogether to carry one for a couple hours. That is why we decided to add some lighter weight alternatives, however, so everyone can have a great experience.

Although we suggest age 13 for Standard Deployment, our new Quick Deployment allows for ages as low as 8 years old. Featuring still realistic, but lighter weapons in both assault and sub machine gun classes, we run simpler missions on smaller maps to fit a more family style engagement. Quick Deployment is also a great introduction to the game in general in order to learn basic weapon handling and prepare you for the more involved Standard Deployment missions.

We have over 50 acres of play area. They ARE divided into smaller map areas, generally around 500’ square. That is still a LOT of running (and walking… and crawling) around. We take breaks, and we even ask for a group’s fitness level to match your group with the proper map area, but be prepared for a workout. It will be the most fun workout you have ever had though!

Below is a great video on the basic gameplay and rules that we use here at Conflict Colorado. However, there are a few things we do a little differently. If you have any questions, you can call or email us. A more specific briefing is given before your missions start.

Most missions have friendly fire off, so you can’t accidentally hit a teammate by mistake. During advanced missions friendly fire may be on, so be alert, and confirm your enemy before opening fire.