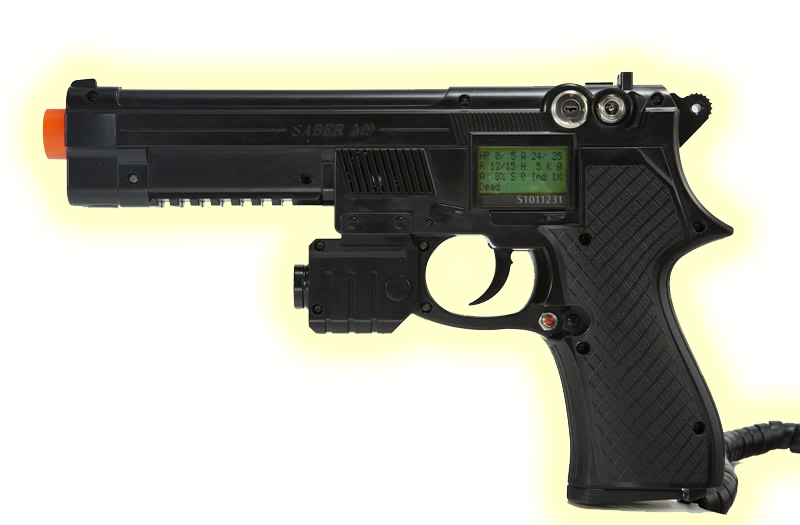 The handgun class is the least used class for Conflict Colorado. It is used for self defense and select missions only, but it does offer an extremely accurate shot with its iron sights. 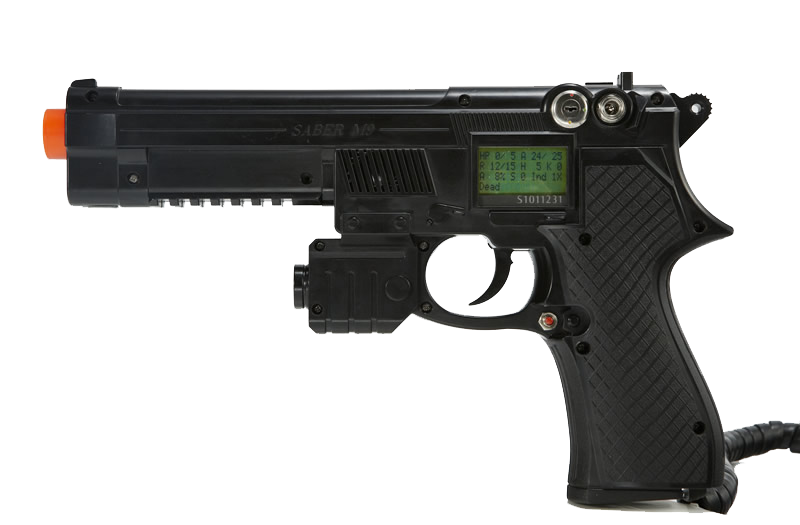 The Beretta M9 is one of several handguns available for simulation using our M9 replica. The M9 went into service in the mid 1980’s and has been in used ever since. You can read more about the history of the Beretta M9 on Wikipedia.

The handgun class is limited to VIP, Escort, and Extract Missions only. The M9 simulated handgun is used a personal defense weapon for minimal protection in certain scenarios. It is highly accurate with iron sights, but has very limited range and is meant for last effort protection in a scenario breakdown.